With rising numbers of harbor staff being approached for criminal activities. Zeehavens asked us to create an awareness campaign. The video had to feel real but still be anonymous.

To really bring awareness to the consequences of taking an offer from criminals, we had to show and tell real stories. So we gathered real stories but let it be told by an actor. By portraying the actor in an anonymous way the video never lost it’s authentic feel. This resulted in a video that felt so real even a news outlet contacted us. To see if they could get one of the actors to tell their story. 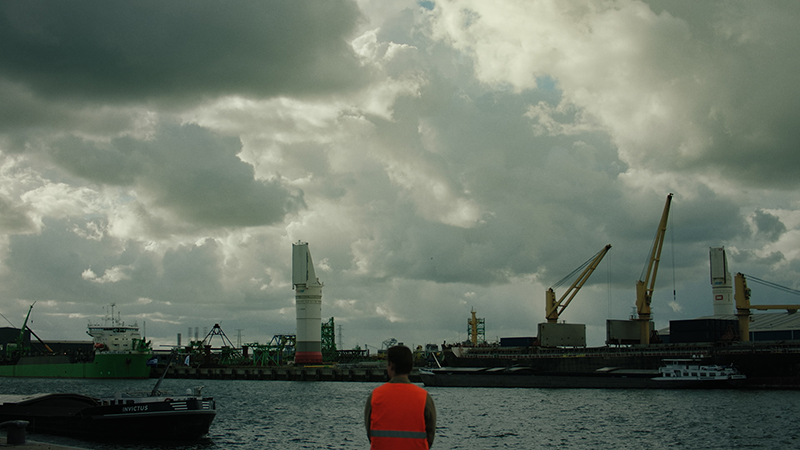 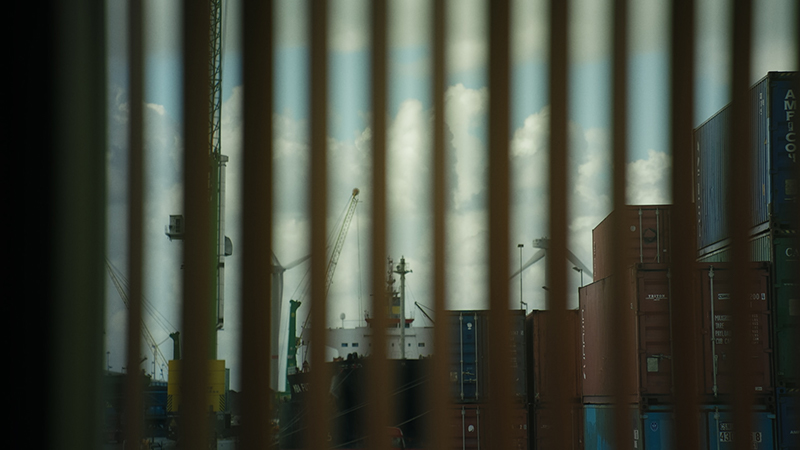 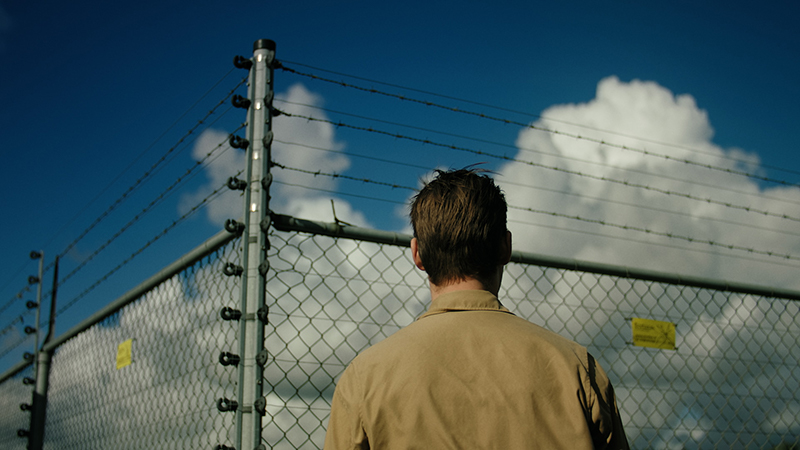