Undiscovered cinema under the stars. Every summer Pluk de Nacht sets down in several special locations to screen some of the best films that haven’t made it to Dutch cinemas. The festival has free admission and is made possible by a large group of enthusiastic volunteers.   As supporters of this atmospheric and likebale festival we wanted to help Pluk the Nacht catching the shine they deserve.

In this video we’re watching people who are watching. By secretly spying on the audience we wanted to show the viewer what watching a good film looks like. The video is a sequence of people being totally immersed in the film that’s screening. By only using the light that comes from the screen itself the people are even more blended into their environment. 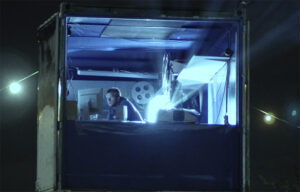 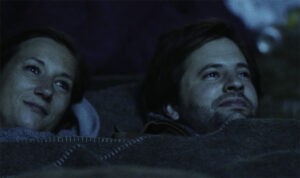 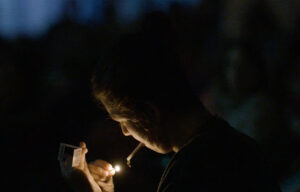