Mindspace asked us to produce an online campaign raising attention for their resent opening in Amsterdam. Having multiple branches spread throughout Europe, Mindspace is a well-known name in the co-working industry. Mindspace distinguishes itself from its competitors by focusing on work being more than just work. Their locations are styled in unique and modern fashion and there’s lots of focus on the group dynamics.

Big part of the brief was to capture the soul of Amsterdam in the video. With the diversity in cast and the actions that took place in Mindspace (Dancing, drawing, yoga) we refer to the people of Amsterdam being know for their creativity and free minds. 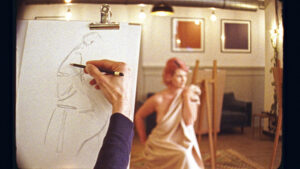 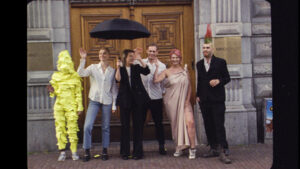 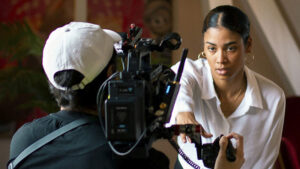