Being a company led by women itself and presenting itself as a progressive organization Mindspace wanted to do something with International Women’s day. Of course there had to be a connection with work, the main topic of Mindspace. It also had to fit the playful and fresh image that Mindspace created over the last years.

Together with the team of Mindspace we created a riddle. A riddle? Yes, a riddle. The riddle shows how biased people still are against women. Without spoiling all the fun: some connections simply seem to be impossible for people to make.

We selected a broad range of people to interview. We all gave to them same riddle to solve and simply filmed their reactions. Sometimes the simplest of ideas are the best. We chose to place the people in a neutral surrounding instead of using the Mindspace-offices, preventing to imply that just the people at Mindspace have these biases.

At the end of the day nobody guessed the right answer…can you? 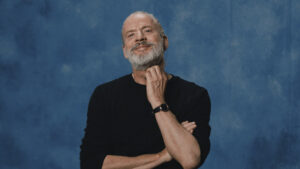 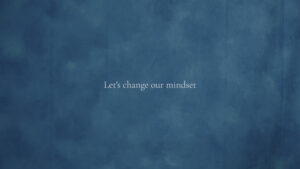