EA Sports announced Future Star Player Cards for Fifa. These cards represent players 23 or younger and have huge potential. The players with this card get upgraded ratings in game. So for the reveal of Ryan Gravenberch’s Future Star Card we were asked to make an announcement video.

We wanted to celebrate the career Ryan Gravenberch had so far, emphasizing his great potential. So we asked him what he would say to his younger self. His narrative is visualized by a video where we cut seamlessly between his past, present and in-game future. By editing this in an analogue style we keep it playful, energetic and make it stand out from other videos the target group meets in their timeline. 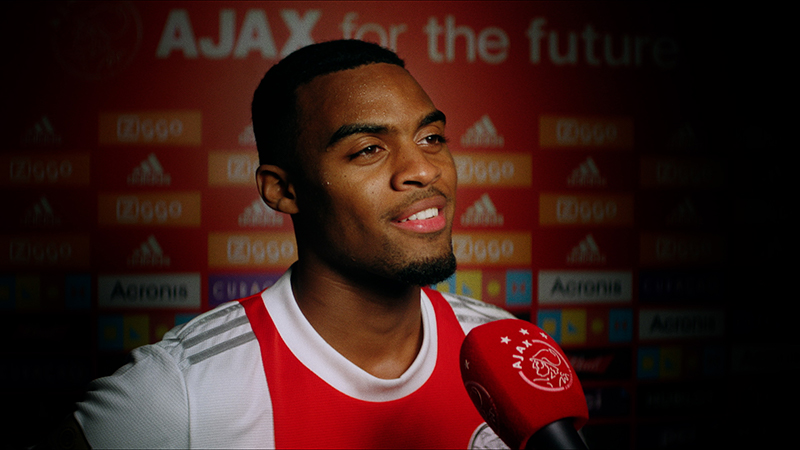 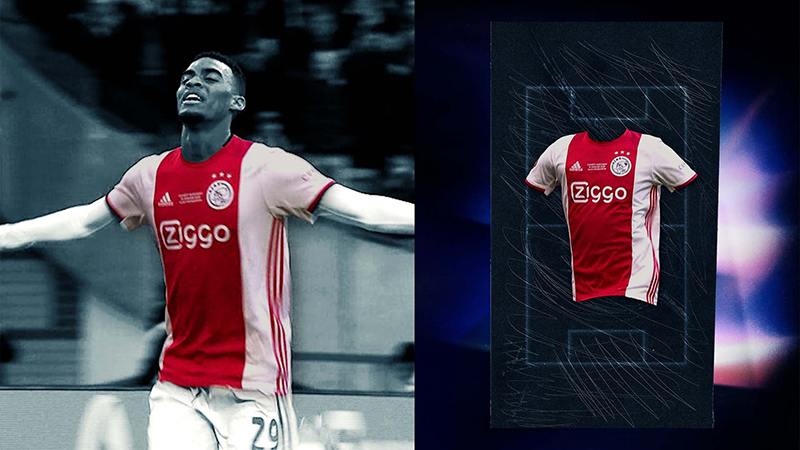