As part of their launching strategy, The Student Hotel hosts a “Bedtalks festival” in each new city they settle. During these events lots of local and international speakers discuss multiple themes linked to the city while sitting on a bed.

The idea behind these festivals is to get in contact with the local community while giving them a voice within the walls of the hotel itself. The festivals fit perfectly in the strategy of the Student Hotel: really merging with a city instead of just being another hotel. The Student Hotel asked us to have a look at their video-strategy, could we come up with a concept which wasn’t just an aftermovie but emphasized the main goal.

Because ‘the Student Hotel’ is all about people, we knew we had to put the residents of Berlin in the main role. We asked three different Berliners to give us their vision on what it means to be a Berliner. What makes Berlin Berlin? By doing so we showed the viewer that Student Hotel not only listens to the Berliners but actually understands what they are saying. This aligns perfectly with the strategy to be part of a city.

The video alternates scenes of our main characters walking through their favorite parts of the city with flashes of the event itself, linking the two. The concept will be used for all future location TSH will open new branches. And is very adaptable to new cities and different stories. 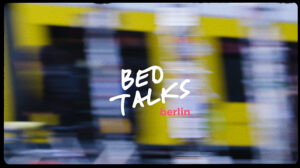 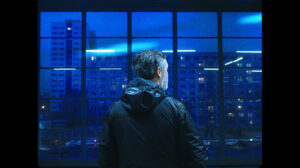 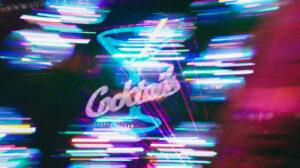