For the 30th anniversary of ABNAMRO sponsoring AJAX. We were asked to create and execute a video concept that celebrates this milestone. It had to be a showcase of what it means to be sponsor of the Ajax’s Female team, Ajax1 and being a partner of the future. The video should be looking back at beautiful memories from over the years. But also show that the sponsorship supports an even brighter future that’s ahead.

With the concept of an endless coach, which represents ABNAMRO, we showcase all the different divisions, special moments, true legends and future stars that the sponsorship has and still supports.
The video included popular players like retired star Edwin van der Sar and future talent like Ryan van Gravenberch. By editing the coach as an endless coach the moments and people that take place on the coach, result in an impressive overview of 30 years of sponsorship. 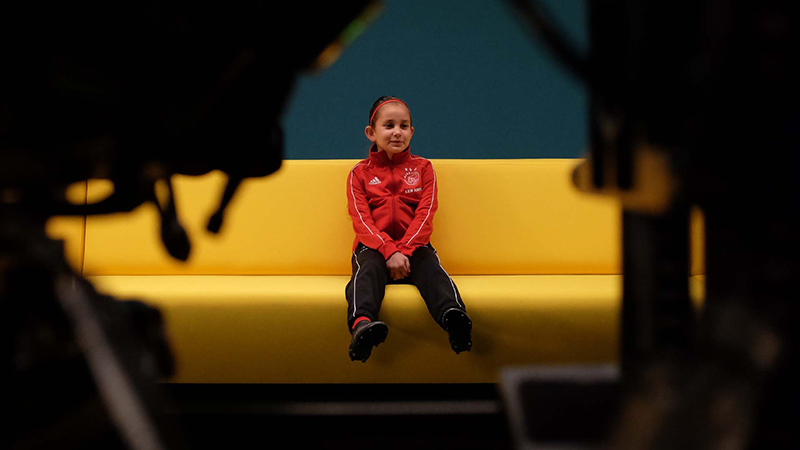 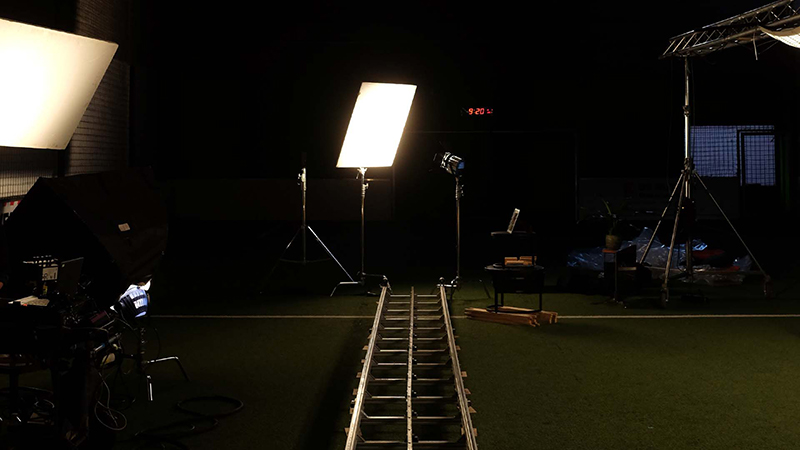 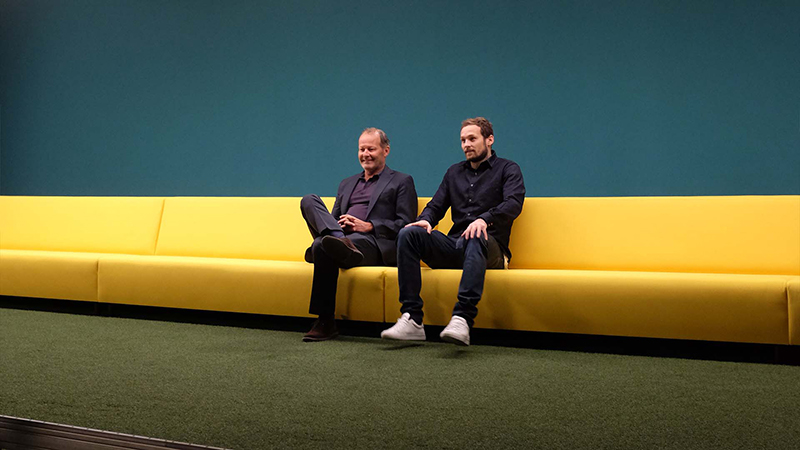